The crisis in Catalonia must be escalated and internationalized

The Catalans, if they want to achieve their independence, they must immediately take the following steps:

1. Declare unilateral secession from the Spanish federation, escalating the struggle with political strikes, squatting buildings, and mass demonstrations.
2. Invite all ethnicities and autonomous regions of Spain to also declare their independence, Vasconia, Galicia, Andalusia, Aragon, Balearic Islands, so that the blows to the Rajoy government are massive and simultaneous, so that it willo not be capable of assembling all the federal fire at the expense of Catalonia.
3. Establish immediately Armed Catalonian Forces and organize armed popular militias.
4. Request international recognition from foreign states, send diplomatic missions abroad, and sign military alliances with foreign organizations.
5. Issue their own Catalan currency.

6. Proceed to constitutional assembly and draft their own constitution.
7. Cancel unilaterally and retroactively all Spanish laws now in force in Catalonia.
8. Expel from the Catalonian state apparatus all the sympathizers of the federal occupation government.
9. Sign directly commercial agreements with foreign states, abolishing any trade agreement signed on their behalf by the Spanish regime.
10. Outlaw and prohibit the operation of all media and journalist who reproduce the Spanish occupation propaganda in Catalonia.
11. Turn Catalonia into a revolutionary center of the whole Iberian peninsula, and fund secessionist movements across Europe.
Rahoy has the support of the EU. Only the internationalization of the Catalan question will change the balance of forces in favor of the Catalan people with respect to the federal government.
at 6:08 AM 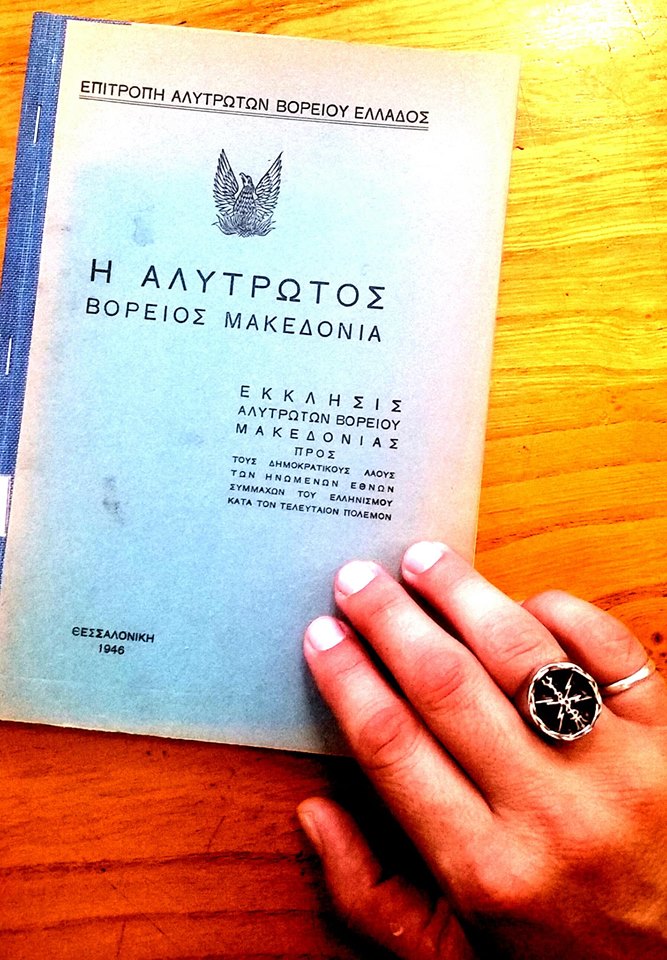 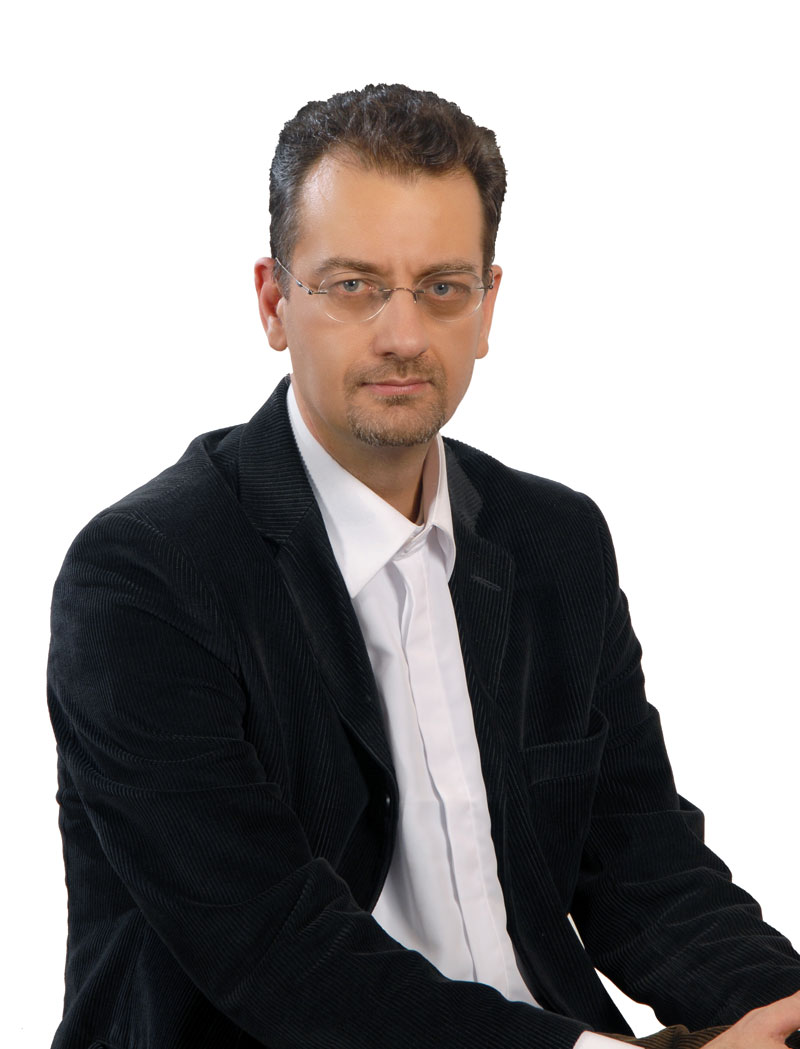 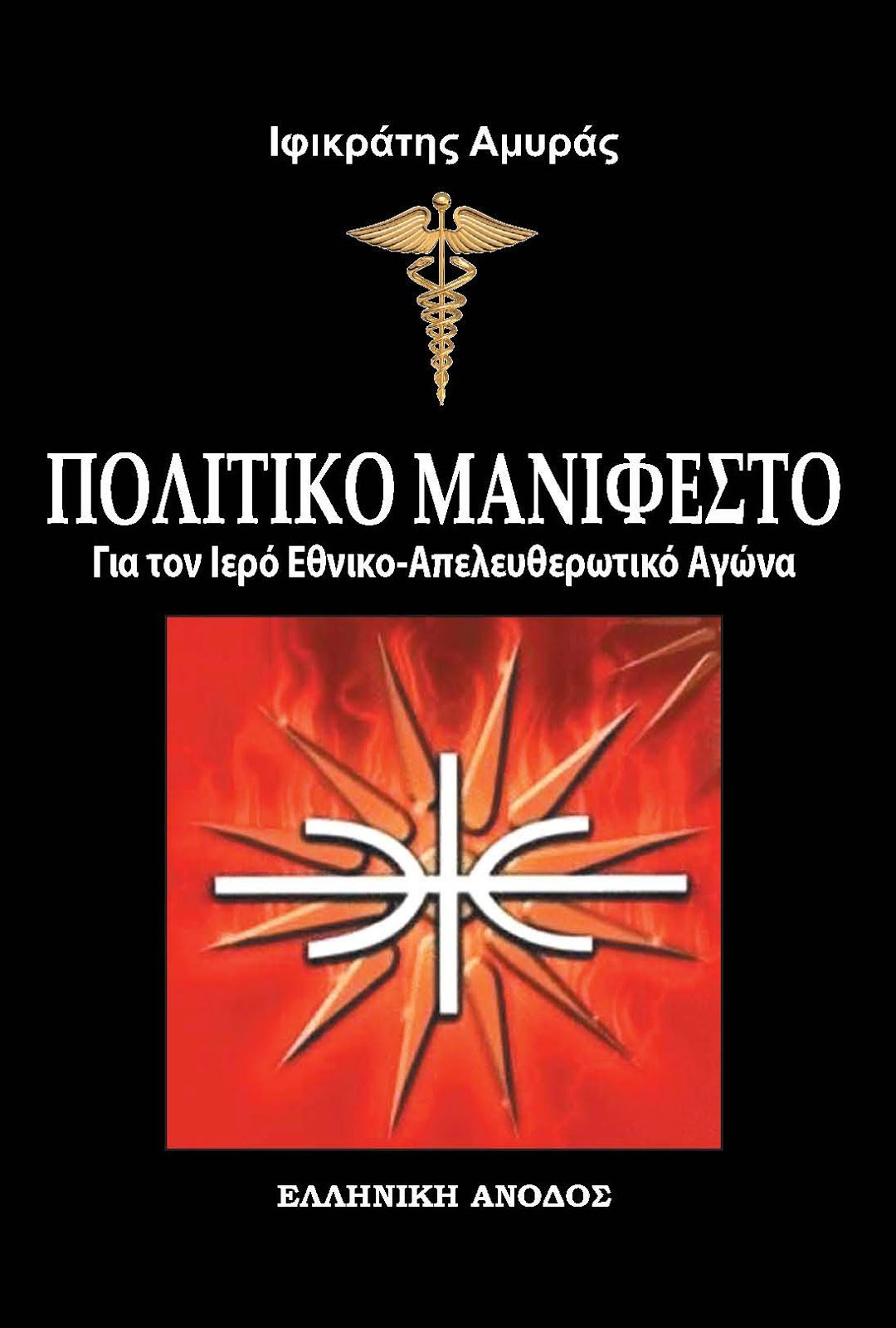